The work carried out by Fernando Fernandes Advogados and the professionals who comprise the firm has generated numerous theses, articles and books over the more than 60 years of history of the firm and its founders. See some of the works below: 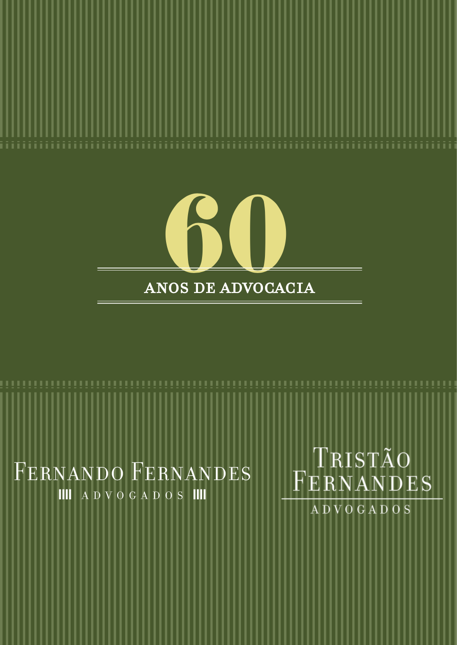 We have arrived at 60. I say we have arrived because Fernando Tristão Fernandes lives in each of us and what we do every day is to further his practice, create and feed the flame of freedom, law and justice! When we chose to eulogize the legal performance of Fernando Tristão Fernandes in 2004, 45 years of law and 77 years of life had already been lived. We held a great reunion at the Copacabana Palace hotel to welcome friends, authorities and members of different courts and the Public Prosecutor’s Office. We began from the premise that we must honor and show affection and care to our parents, our role models and friends here and now! 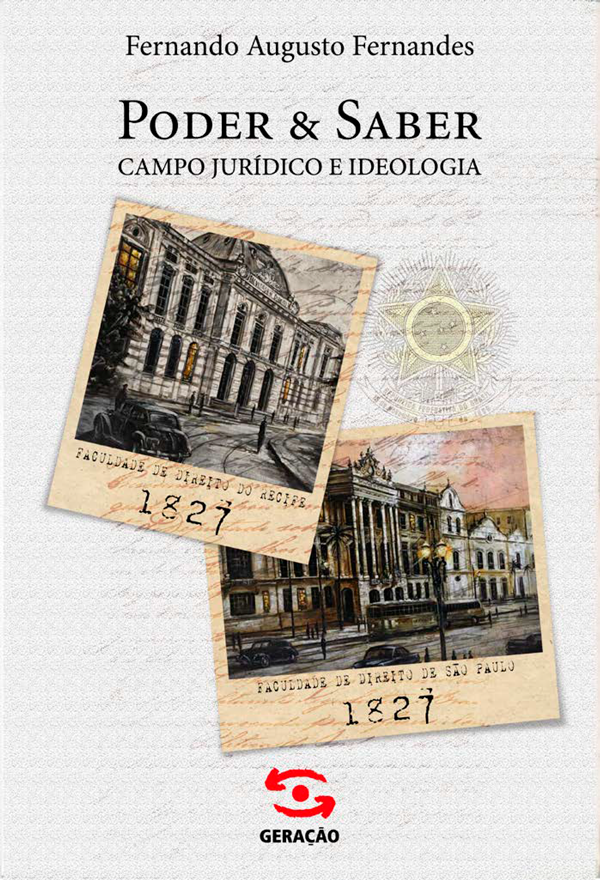 This work aims to identify the legal-political ideologies that underlie the legal culture that was one of the mainstays of power in the 1964 military regime. An approach to these ideas, which were often disguised in the written foundations of the legal field, became possible thanks to a source that had never been consulted before: the audio recordings of the trials of political prisoners in their public sessions (debates between prosecution and defense) and in secret (judges’ votes). 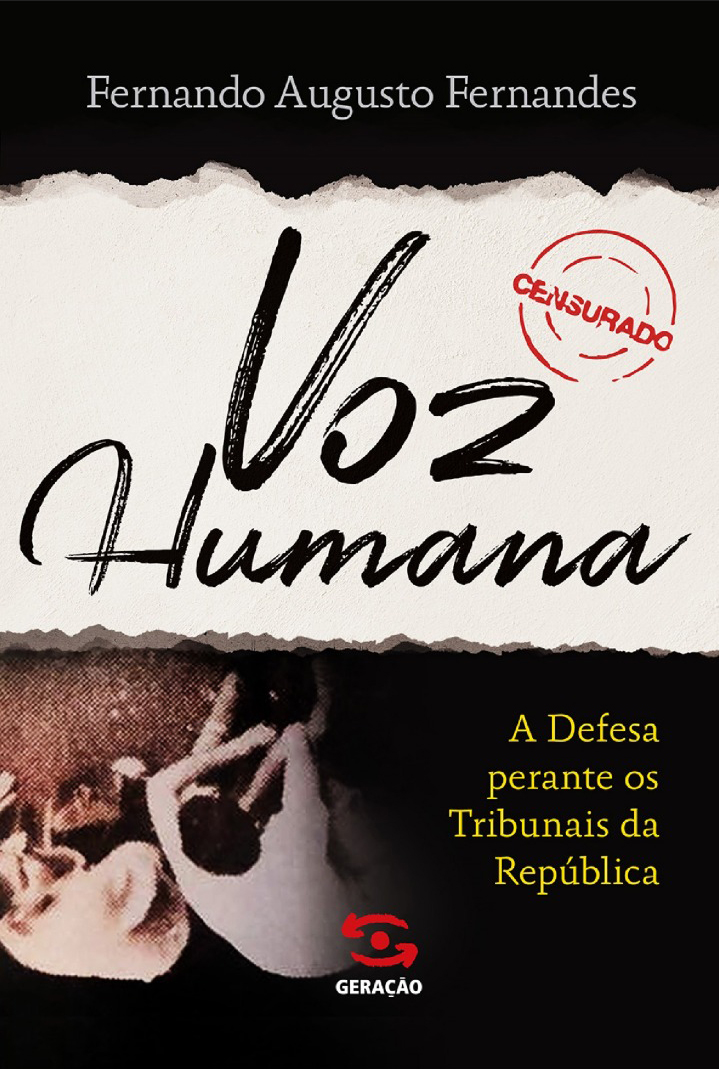 The purpose of this book is to tell the story of the lawyers’ resistance before the courts of the Republic. The research itself was the target of repression and censorship, which led the author to the Superior Military Court, the stage of the judicial resistance against the post-64 dictatorship. Much was lost after the research material, detailed below, was seized by order of General Antônio J. Soares Moreira, chief justice of the Superior Military Court at the time. The ban placed on it also prevented the researcher from accessing the archive that held all the processes that went through the National Security Court (Estado Novo) and the Military Court (post-64 dictatorship). 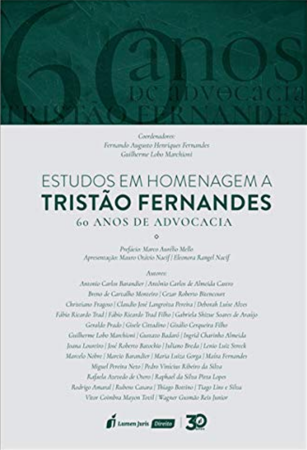 The person honored in this book, Fernando Tristão Fernandes, has been on both sides of the trenches. First, as a constituent, defended, and arrested at the start of the military dictatorship of 1964, and then, as a defender, throughout his long journey of passionate and fervent devotion to the libertarian cause of the practice of law.
–
José Roberto Batochio

The practice of law is directly related to democratic stability and the guarantee of citizens’ rights. Tristan’s life shows exactly that. It is a beautiful life, in which we can and should all mirror ourselves. Tristan, as a young man, bravely faced a difficult time in the country’s history – an institutionalized dictatorship.
-Antônio Carlos de Almeida Castro, Kakay 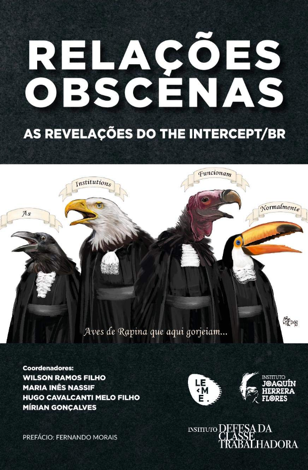 “Relações obscenas” is a historical record, created by Coletivo LEME*, which brings together authors from the most diverse areas of activity who scrutinize the main facts revealed from June to August 2019 in the series of reports #VazaJato published by The Intercept Brasil and its editorial partners. The dissemination of audios and transcripts of messages exchanged between members of the Lava Jato task force, brought to light evidence of the existence of a planned and carefully constructed scheme to place conservative political groups in power under the auspices of important segments of the Federal Police, the Public Prosecution Office and the federal bench. 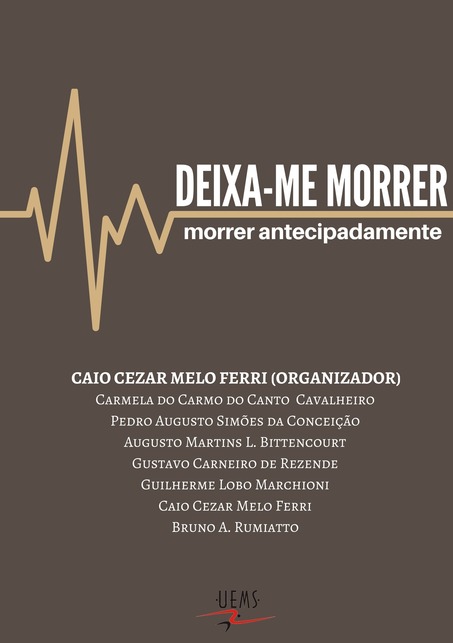 A work that includes the participation of Guilherme Lobo Marchioni in the article “A morte e a punição de seu desejo” (The death and the punishment of your desire). Click here to purchase Deixa-me morrer – Morrer antecipadamente.